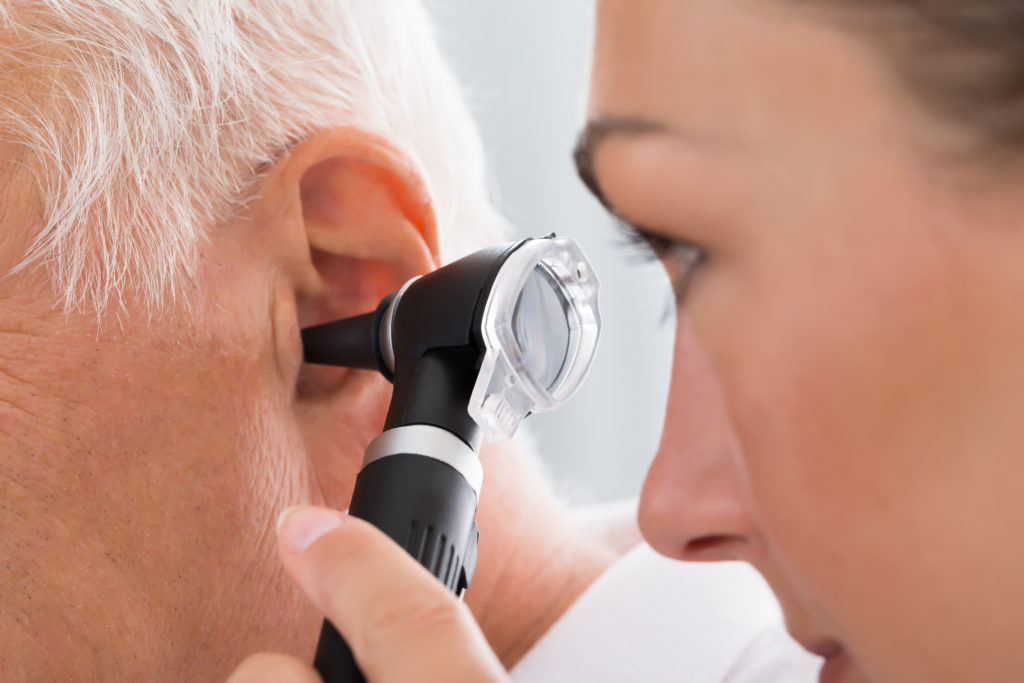 According to Dr. Piers Steel, a leading researcher of procrastination, putting things off is pervasive among Americans, and 95 percent of procrastinators wish to change their ways. What’s the big deal? Among other things, chronic procrastinators tend to have more anxiety, depression and obsessive compulsive disorders, and experience delays in the areas of self development and personal maintenance than others who tend to business in a timely fashion.

Dragging your feet on occasion isn’t cause for concern — unless it pertains to your health. So the next time you decide to put something off, here are seven reasons it shouldn’t be related to your hearing health.

Many people don’t realize that hearing is actually a brain function. Sure, your ears collect the sound, but it’s your brain that translates those random noises into the recognizable sound that alerts us to danger, allows us to enjoy the chorus of our favorite song, or gives us the information we need to participate in the conversation.

A study done by the University of Colorado’s Department of Speech and Hearing found that when you have hearing loss, your brain reassigns the part devoted to hearing to other senses, such as vision and touch.

Brain atrophy in older adults may also be the reason why those with untreated hearing loss are more at risk for developing dementia and Alzheimer’s disease. New studies by the Lancet Commission on Dementia Prevention, Intervention and Care and the University of Wisconsin-Madison indicate that treating your hearing loss may be one way to lower your risk of developing these conditions. Findings from both studies were presented at the 2017 Alzheimer’s Association International Conference in London.

Danger from risk of falls

Here’s another unhealthy side effect of hearing loss — it affects the vestibular system and leads to an increased risk of falling. Falls are the leading cause of accidental death over the age of 65. According to the Centers for Disease Control and Prevention, in 2015 costs for falls to Medicare alone totaled more than $31 billion.

A study by the Johns Hopkins School of Medicine and the National Institute of Aging determined that even a mild case of hearing loss tripled the risk of an accidental fall. That risk increases by 140 percent for every ten decibels of hearing loss. In study testing, those with hearing aids were able to maintain their balance twice as long as when their hearing aids were turned off.

Your emotional health is also at risk when you neglect your hearing health. A study by the National Institute on Deafness and Other Communication Disorders discovered that eleven percent of those with untreated hearing loss had depression compared to only five percent of the general population.

Another study by the National Council on Aging of 2,300 hearing impaired adults over the age of 50 found those with untreated hearing loss were more likely to report depression, anxiety and paranoia, and less likely to participate in organized social activities compared to those who wear hearing aids.

If you find getting through the day is more tiring than normal and your physician says your health is fine, make an appointment with your hearing healthcare professional. Your brain may be working so hard to make sense of the sound in your environment that it’s literally wearing you out. The condition is known as listening fatigue.

Fortunately, hearing aids can help, at least that’s what researchers at Vanderbilt University discovered in a recent study. They found those with mild to severe sensorineural hearing loss had better word recall and reaction times when they wore their hearing aids than when they didn’t.

If concern for your physical and emotional health doesn’t light a fire, consider the damage untreated hearing loss can do to relationships with family, friends and coworkers.

According to a Cochlear America survey, people with hearing loss say relationships with their romantic partners suffer the most, followed by those with family, friends and coworkers. A 2009 British study found the breakdown in communication actually resulted in loss of relationships, including marriages.

Negative emotions felt as a result of hearing loss include frustration, resentment, loneliness, social isolation, communication difficulties, a reduction in shared activities, loss of companionship and a decrease in communication.

Although employers cannot discriminate against you if you have hearing loss, denying the problem can cost you money. According to a study conducted by the Better Hearing Institute, those with unaided hearing loss earned on average $20,000 less each year than those who wear hearing aids. This translates to more than $18 billion in unrealized federal income tax dollars which affects programs such as Medicare, Medicaid and Social Security.

As you can see, procrastination can be mentally, physically and economically unhealthy when it pertains to your hearing loss. According to the Hearing Loss Association of America, of the more than 48 million Americans who report some degree of hearing loss, those between the ages of 60-69 have the greatest amount — and it’s often a sneaky condition. That’s why seeing a hearing healthcare professional on an annual basis is so important. Of all the things you avoid doing this year, make sure tending to your hearing health isn’t one of them. Visit our directory to find a clinician near you, and make the call that can improve your hearing and, in turn, many other areas of your life.