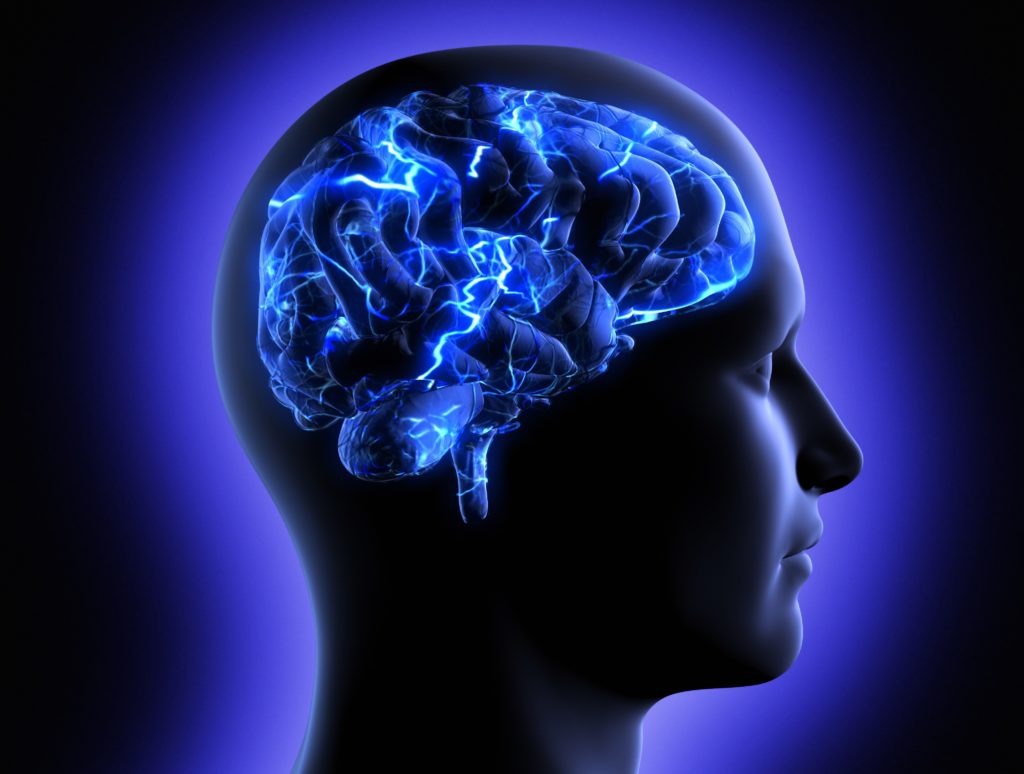 When my mother hit midlife she sometimes called me “Luna,” the name of my childhood cat. Now that I’m the age she was then, I just as often go looking for my glasses for several minutes before I realize they’re propped on my head.

“Senior moments” frighten me, as I’m still earning my living in a brain-tasking field. It’s even worse if dementia runs in your family.

As we age, connections between cells in the brain are damaged, or some cells are lost—a process that has scarily been called “brain atrophy” or simply “cognitive decline.”

And it’s quite clear that hearing loss, at the very least, puts you at increased risk of cognitive impairment as you get older.

The link between hearing loss and cognitive decline

Many studies have found an association between hearing loss and cognitive decline. This is an area of intense research, and we still don’t know yet if hearing loss directly contributes to dementia, or merely appears at roughly the same time in older adults. We’re also not sure if hearing aids can prevent or reverse cognitive decline. Clinical trials currently underway on this topic will provide more clarity in the next few years.

Regardless, hearing loss can make living with dementia even more challenging. Thus, hearing aids are generally recommended for anyone with hearing loss, regardless of their cognitive status.

Don’t assume you’re suffering from dementia if you’re having trouble understanding speech, or finding it exhausting to have simple conversations. Hearing loss has some of the same symptoms as cognitive impairment, so it’s vital to have regular hearing checks.

If you do have hearing loss, though, it’s important to know you are at higher risk of developing dementia. Take as many preventative steps as possible, such as healthy lifestyle choices, taking medications as recommended, and staying active and socially engaged (the latter of which people with hearing loss struggle with and hearing aids can help with).

How hearing loss may change the brain

Hearing loss does seem to shrink some parts of the brain responsible for auditory response. In a study led by Jonathan Peelle, now at Washington University in St. Louis, older adults underwent brain scans while they listened to sentences of varying complexity. They also took tests that measured “gray matter,” the regions of the brain involved in muscle control, and sensory perception such as seeing and hearing, memory, emotions, speech, decision making, and self-control.

What are researchers finding?

Another approach is to ask people whether they’ve noticed a change. Measures of “subjective” decline can pick up losses before they’ll show up on a test. (Even though I’m looking for my glasses too often, I would bet I pass those tests!). A recent and large study—using data drawn from more than 10,000 men age 62 and up—ran over eight years. It found that the greater their hearing loss, the more likely men were to express concerns about their memory or thinking over time. With even a mild hearing loss, their chance of reporting cognitive decline was 30 percent higher than among those who did not report any hearing loss. With moderate or severe hearing loss, the risk was 42 and 52 percent higher. (At age 80 or above, moderate hearing loss is more common than mild hearing loss.)

Dr. Sharon Curhan, a doctor and epidemiologist at Brigham and Women’s Hospital in Boston, who led this study, said she plans further research with women and younger populations.

Dr. Curhan’s research didn’t get a clear answer to this question. Among volunteers with severe hearing loss, those who wore hearing aids had a slightly lower risk of subsequent subjective cognitive than those who didn’t. But the effect was too small to be statistically significant.

She would like to see hearing aids and cognitive decline get a hard look. There isn’t much evidence over long periods of time and what we have isn’t conclusive, she notes. “Several studies have found no relation between hearing aid use and cognitive function decline, while others have been suggestive of a possible association,” she told Healthy Hearing. “This relation merits further study.”

One recent and very large observational study did shed more light on this issue, finding that hearing aids appeared to delay the onset of cognitive impairment and dementia, along with depression and falls that cause injuries. However, it was not a randomized controlled trial, so the results could have been for other reasons (for example, hearing aid wearers have higher incomes and thus more access to good medical care).

As well, one large 2018 study analyzed results from more than 2,000 Americans age 50 and up who took word recall tests every two years for up to 18 years. Among those who acquired hearing aids along the way, the evidence suggested that the aids slowed the rate they lost memory of words.

Personally, I’m grateful I have my hearing aids. My father, a retired statistician who hasn’t lost a single marble, isn’t fond of wearing his. To nudge him, I go so far as to mention the research. “Dad, I just saw some interesting numbers. Did you know that hearing aids may prevent falls and cognitive loss?”

His answer, “Do they do it from the drawer?”

If you need help with hearing loss

If you’re noticing trouble hearing, don’t delay—prompt treatment can help you stay engaged in the world around you and avoid social isolation, a common problem for people with untreated hearing loss. Hearing loss is exhausting, but it doesn’t have to be. To find a hearing care professional, see our directory of consumer-reviewed hearing clinics.

Contributed by: Temma Ehrenfeld.  Temma Ehrenfeld is an award-winning journalist who covers psychology and health. Her work has appeared in major newspapers, magazines and websites. You can find more of her writing at her Psychology Today blog, Open Gently.    Read more about Temma.